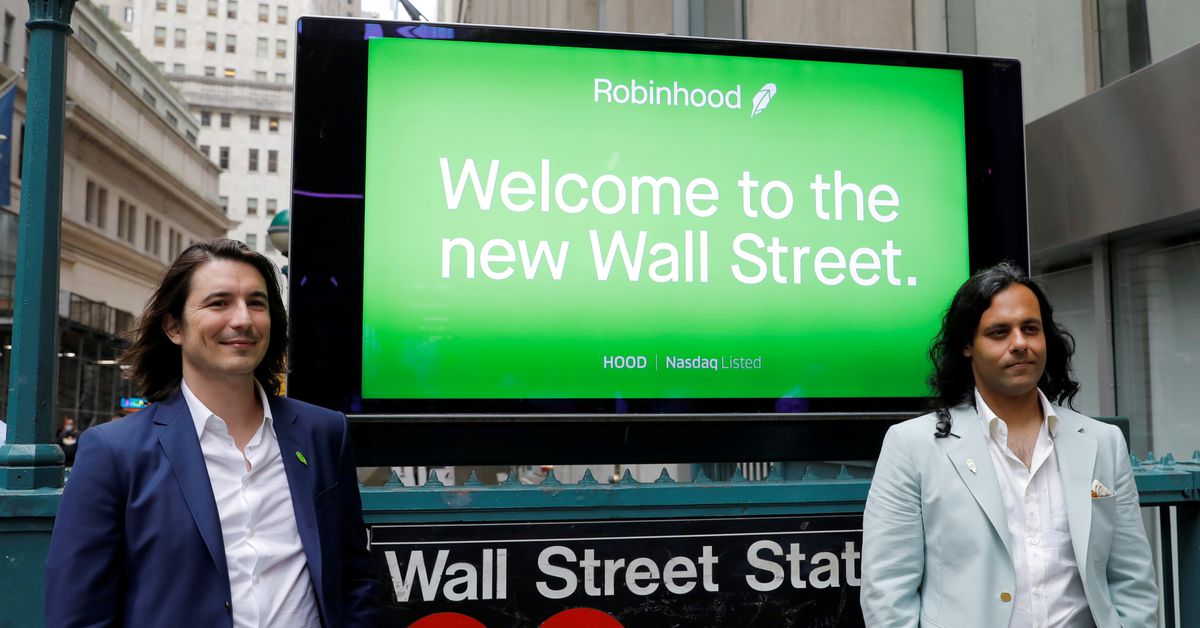 Oct 8 (Reuters) – When Wall Street veterans gathered this week for one of their first in-person conferences since the pandemic began, the focus, on emerging issues from “meme stocks,” to cryptocurrencies and free trading apps, signaled a new era for the world of finance.

More than 460 finance executives, regulators and politicians met in Washington, with another 800 tuning in virtually, for the Security Traders Association (STA) annual conference, an event better known for rehashing dry decades-old issues from trading fees and market data to advances in algorithmic trading.

But this year’s gathering, which wrapped up on Friday, follows an extraordinary few months in which millions of young retail traders convening in online forums and trading through low-cost mobile apps have frequently piled into “meme stocks” – most notably video retailer GameStop (GME.N) in January. read more

The volatility of that episode was a common theme and for many participants the issues struck close to home: speaking in fireside chats and panels, several said their kids had been drawn into the market after retail brokers like Charles Schwab Corp (SCHW.N) and Fidelity followed Robinhood Markets’ (HOOD.O) and dropped commissions.

Robinhood said at the end of last quarter it had 21.3 million active users, with an average age of 31, and that half of those were first-time investors. The company is also trying to recruit new users on college campuses, offering $15 to start investing and the chance to win $20,000 towards tuition.

“I’m thrilled that my kids are even talking about trying to invest and save and look towards the future,” Republican lawmaker Bill Huizenga, who has five kids, aged 15 to 24.

“I would think we should be encouraging that,” he added.

“What I love to watch in this industry … is the adoption rate by all types of investors,” he said.

But while many participants cheered the emergence of a young new investing class, others sounded a note of caution. After what happened in the GameStop case, the Securities and Exchange Commission (SEC) launched a consultation on game-like behavioral prompts some brokers use to drive transactions, amid worries young investors are being manipulated into risky trades. read more

Allison Lee, a Democratic SEC commissioner, said her five children, all in their 20s and 30s, also use trading apps.

Talking to them about market risks tends to “bore them to death,” she said, but she wants to ensure brokers give full disclosure around potential conflicts of interest and how they make their revenue, so everyone understands how they work.

Cryptocurrencies are also drawing in young investors, including the children of ex-Commodity Futures Trading Commission Chair Christopher Giancarlo, known among crypto-evangelists as #CryptoDad for his support of the new industry.

He recalled how a discussion during a family ski trip with twenty-somethings who had never shown interest in the markets before opened his eyes to “a true generation gap.”

The head of the SEC has warned of widespread fraud in cryptocurrencies. read more

STA head Jim Toes said protections were needed for this new generation of investors, noting that his 23-year-old was also engaging in the market for the first time.

“It also kind of renews this sense of responsibility that we all have of being guardians of the marketplace,” he said, “and making sure we leave something better for the next generation.” 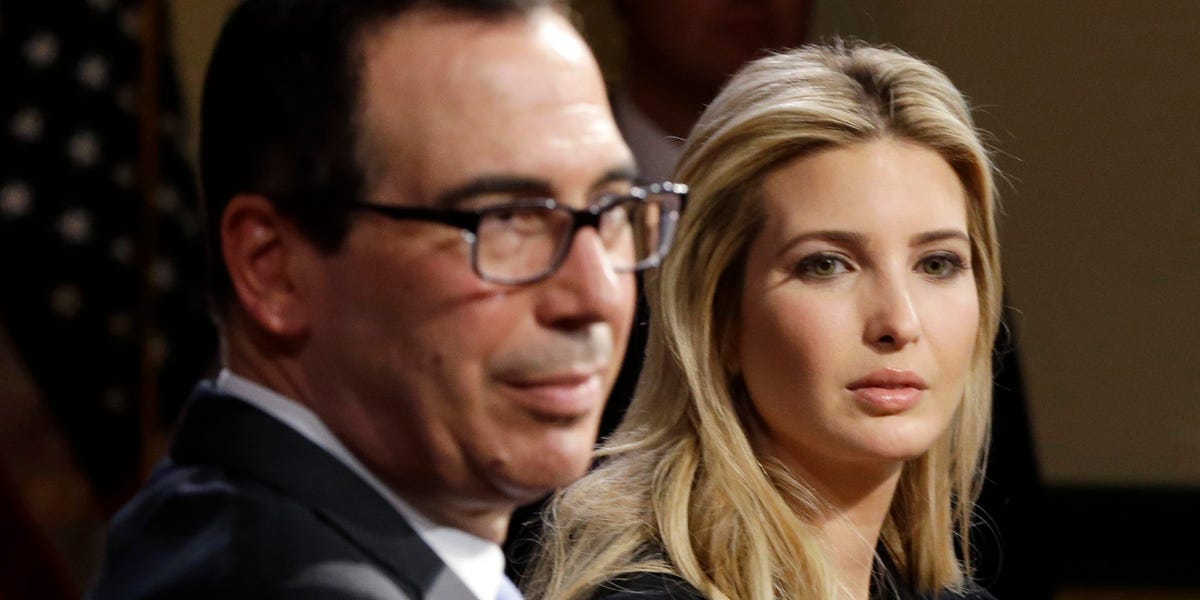