Alibaba’s research arm to expand its fleet of driverless vehicles to 10,000 cars over the next three years

Alibaba Group’s autonomous delivery robots reached a milestone this week, delivering more than a million parcels in China within one year of their launch.

In a show of efficiency, just 200 of the robots have carried parcels to more than 200,000 consumers in 52 cities across 22 Chinese provinces, Alibaba’s global research arm DAMO Academy said in a press release on Monday.

Each robot, dubbed Xiaomanlv, can carry about 50 packages at a time and cover 100 kilometers on a single charge, delivering about 500 boxes per day.

Over the next three years, Alibaba expects to expand the fleet from 200 robots to 10,000 robots, which equates to handling an average of 1 million packages a day.

“Xiaomanlv achieving over one million delivery orders is just the beginning,” said Wang. “It’s laid the groundwork for the future development and application of our autonomous driving technology.”

“One important breakthrough is our ability to use advanced algorithms to achieve a low-cost, mass deployment of our self-driving vehicles across communities and campuses,” added Wang.

He said the overall costs of producing and operating Xiaomanlv is a third of the industry average. The price competitiveness comes from lower hardware costs, as the robots operate based on trained algorithms instead of the high-definition sensors that are used by most self-driving cars. Alibaba uses a proprietary multi-sensor fusion solution and AutoDrive, its machine-learning platform, to power Xiaomanlv.

Alibaba has trained Xiaomanlv’s algorithm on its cloud computing-driven testing platform, which simulates over 10,000 possible scenarios, such as extreme weather situations and poor visibility at night.

The robot typically encounters more than 40 million obstacles each day but it can navigate its way more than 99.9% of the time without human intervention, according to DAMO Academy.

“These larger robots will be able to deliver goods at a faster speed and for longer distances. They are likely to appear on public roads within three years,” Wang said.

To receive the latest news directly in your inbox, sign up for the weekly Alizila newsletter 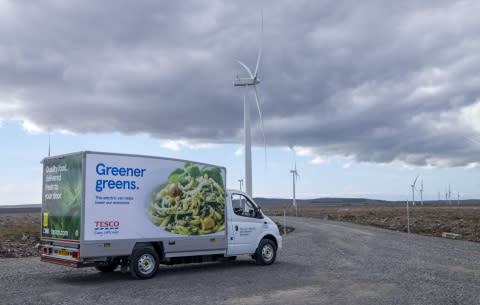 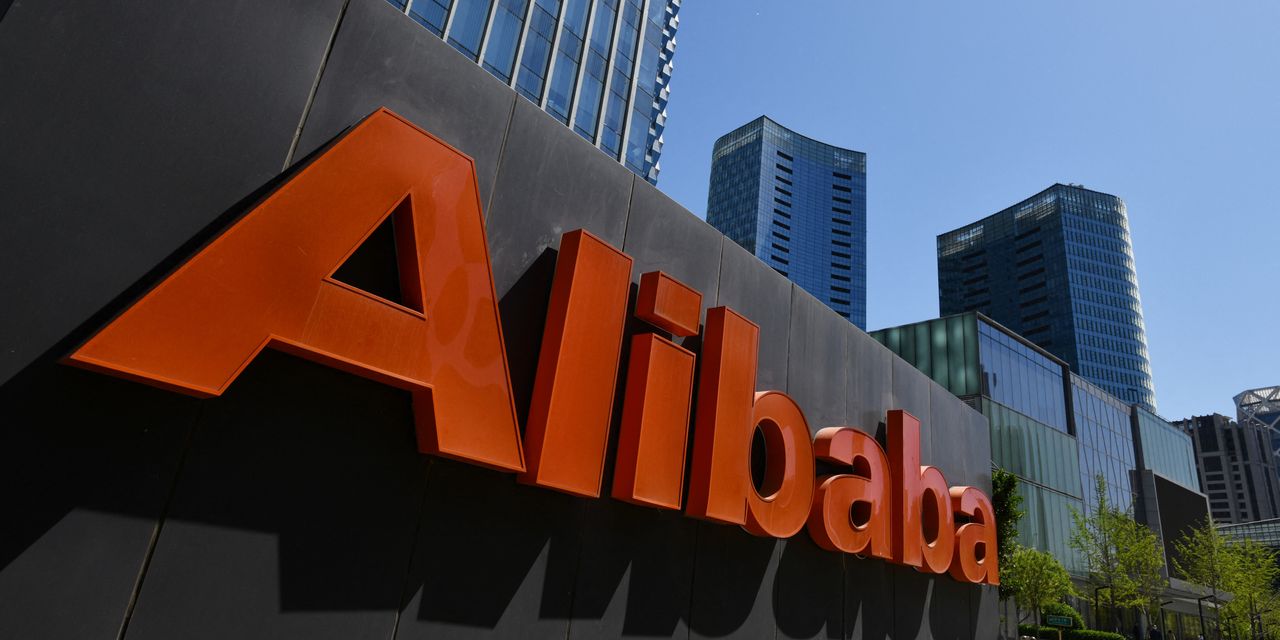